Research suggests that the socioeconomic shocks following the collapse of the Soviet Union also affected the region's wildlife. 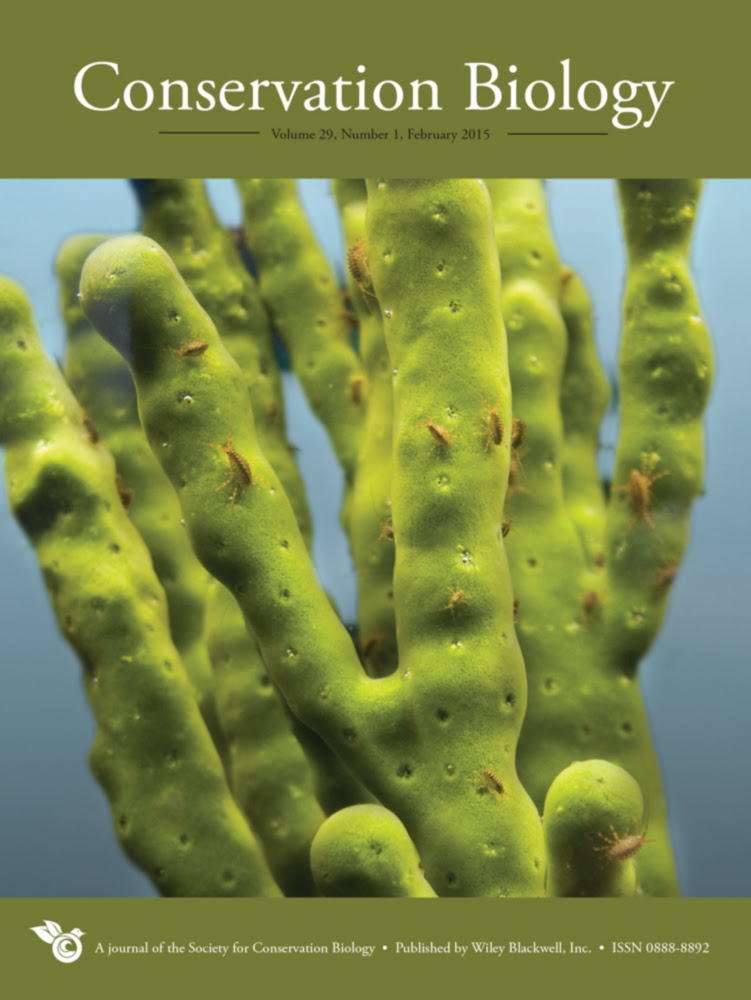 An international group of authors from Russia, Germany and the USA have published a paper to this effect in the journal Conservation Biology.

See the report by by BBC News Environment Reporter Mark Kinver at
http://www.bbc.co.uk/news/science-environment-30886952

Posted by Russian Environmental History Network at 12:09 No comments:

Contemporary environmental history of the Soviet Union and the successor states, 1970-2000. Ecological globalization and regional dynamic

This cooperative Franco-German project in the field of (post) Soviet contemporary environmental history will move beyond national borders in terms of both its research and its organization.

In its research, the project will analyze the sometimes tumultuous processes associated with the ecologization and de-ecologization of politics and society in the last three decades of the 20th century. The individual studies, with their overlapping global and regional historical perspectives, will contribute to a more in-depth analysis of a) the reciprocity within processes of cross-border interaction, b) the formative powers of centralized state politics, and c) practical activities at the regional level. In doing so, they will provide an innovative and highly insightful perspective on the contemporary “East Side Story” of global environmental history.

The Project Managers are:

The group will meet in Ulan-Ude and visit various places on and around the lake including the Barguzin Nature Reserve (Russia’s first Zapovednik), the Ushkanyi Islands (home to the nerpa – the endemic Baikal ringed seals Pusa sibirica), Olkhon island (with its important Buriat sites) and finishing up in Irkutsk. Workshops will be held in the Barguzin Nature Reserve and Irkutsk and local experts will be involved throughout.

An outline itinerary and a brief bibliography of the environmental history of the area are both available on our website.

Posted by Russian Environmental History Network at 12:37 No comments:


‘We are going to be back later than I said’, I heard my host, Andrei, saying to his wife on the phone in the back of the car driving me from the airport at Kazan’ (500  miles east of Moscow) to Elabuga (a further 130 miles east). I had been invited to speak at a conference on Russian environmental history at the Elabuga Institute, part of Kazan’ Federal University. I was on the last leg of my journey from York, which started the previous evening after a full day’s teaching. We were delayed by our driver’s belated decision to observe the speed limit (after being relieved of 500 roubles by zealous traffic police), a dense fog of the sort Russians associate with ‘foggy [tumanyi] Albion’ and sand blowing from the sides of the road, which cut our visibility to a few yards as we were travelling through the dark, and road works.

It was well worth the journey. Together with an American historian, Stephen Brain from Mississippi State University, I spent the first day giving a series of lectures on aspects of Russia’s environmental history to students. We lectured in English with interpreters, sparing the students the ordeal of listening to me speaking Russian with a west midlands accent, but for immediacy of communication, we did the questions and answers in Russian. I was impressed by the students’ questions and interest in what we, as a British and an American scholar, thought about their country. Although we were in Russia, Kazan’ and Elabuga are in the autonomous republic of Tatarstan. Conquered by Ivan the Terrible in the 1550s, Tatarstan has its own distinctive history and a mixed population of Russians, Tatars and other ethnic groups, Orthodox churches and mosques, and statues of Russian, Tatar, and Volga Bulgar historic figures.

On the second morning our hosts had organised a tour for all attending the conference, including historic locations in the city dating back to its medieval past as a Bulgar and Tatar city as well as its more recent history as an important commercial centre in the nineteenth century. For me, the highlight was a visit to the Lower Kama National Park, just outside the city, expertly guided by the park’s head of research, Rinur Bekmansurov. The grey, overcast November weather could not conceal the majestic pine forests which go right up to the steep bank of the Kama river, from where we had panoramic views. The forests of the lower Kama were immortalized, as images of typical Russian landscape, by the artist Ivan Shishkin in the late nineteenth century. Our guide pointed out the locations where Shiskhin had painted some of his pictures, and later presented a formal paper on this at the conference. One of Shishkin’s most famous, ‘Morning in a Pine Forest’ is of bear cubs playing in a forest. Shishkin and his landscapes are very familiar to me. I have used them in my teaching, referred to them in my writings (including one of my lectures to the students the previous day), and even have prints of two of his paintings on my walls at home. And yet, until I was invited to the conference, I had not been aware that he was from Elabuga.
The conference was an intense two and a half days of lectures, round-table discussions, and papers, interspersed with meetings with the Director of the Institute, representatives of the Tatarstan Ministry of the Environment, and ad hoc interviews with journalists from the student and local media.

The conference was a wonderful opportunity to meet specialists on the environmental history of Russia from all over Russia. I knew only one of the Russian scholars: Julia Lajus from St Petersburg, who I have known for about a decade and is a member of our Leverhulme international network on Russia’s environmental history.  I was very pleased, therefore, to have the chance to meet other Russian specialists in our field. The Elabuga Institute has long-standing expertise in environmental history. Our host and the conference organiser, Andrei Vinogradov, spoke about his research on pollution caused by the chemical industry in the region and also the settlement of Tatarstan. Like many younger scholars, he is building an impressive track record of research, publication, and engagement with partners outside the academic world and international contacts. His former supervisor, Professor Aidar Kalimullin, spoke about his work on urban environmental history. It is unfair to single out participants, but I was impressed by a group comprising Professor Evgenii Gololubov and two younger scholars, Julia Prikhodko and Maksim Mostovenko from Surgut State Pedagogical University in western Siberia, who I would not otherwise have met and with whom I have maintained contact with since my return. Galina Lyubimova, from the Institute of Archaeology and Ethnography of the Russian Academy Sciences in Novosibirsk, gave a fascinating paper on peasant manuscript sources on environmental consciousness. There were also interesting papers by scholars from the regions around Tatarstan, which focussed on conservation projects as well as more historical topics. I was also very pleased to meet a Ukrainian scholar, Anna Olenenko, who had travelled all the way from Zaporizhzhia in southern Ukraine. She is keen to develop environmental history in Ukraine and to build collaborative links with Russian scholars despite the difficult international situation.

Thus, at least as important as the formal part of the conference were the informal contacts I made, which are already bearing fruit, and were cemented over dinner and a beer or two every evening in a cafe.

David giving his presentation to a plenary session of the conference